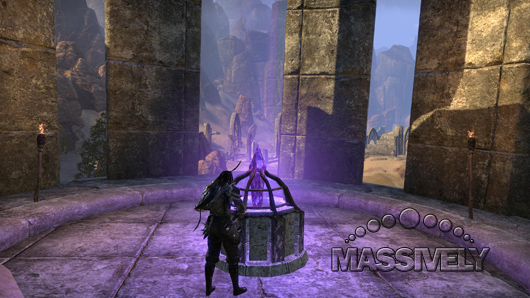 ZeniMax has released an Elder Scrolls Online Ask Us Anything variety pack that covers everything from taunts and maintaining aggro to server maintenance times. The devs also field a question about guild stores and why they’re for guild members only.

“Our goal is to make the economy more player-based, but not to have a system that allows you to find anything at any time because there are so many players involved on a megaserver,” ZeniMax says. “With extremely large communities, low-percentage drops can become highly available in auction houses. It ends up harming the ‘gear chase’ portion of the game.”