The Elder Scrolls Online (ESO) is the first DLC package to receive the “Dragon Bones” dungeon pack in 2018. It contains the two instances “Fang Lair” and “Scalecaller Peak”. 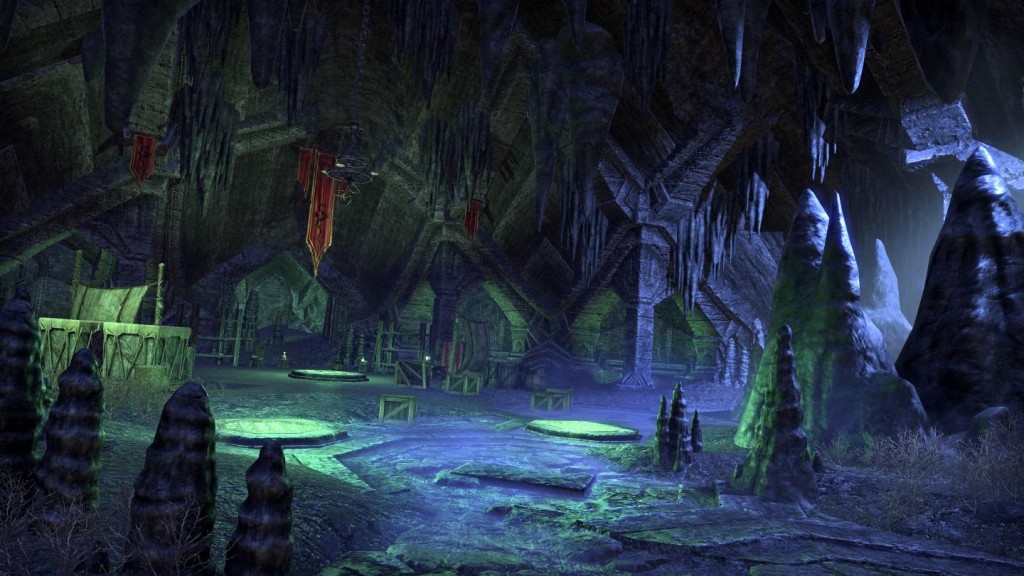 While Fang Lair re-presents an ancient instance from the very first Elder Scrolls game, Arena, after over 20 years, the Scalecaller Peak is all about disgusting pestilence and smelly ogre bosses.

The fallen dragon priest and her stinking entourage!

The Scalecaller Peak is located in the mountains in the border area between Wrothgar and Stormhaven. There the fallen Dragon Priest Zaan has established herself with her master. Since her Dragon Lord Thurvokun was destroyed, she now serves the Daedric Prince Peryite, the Lord of Pestilence. 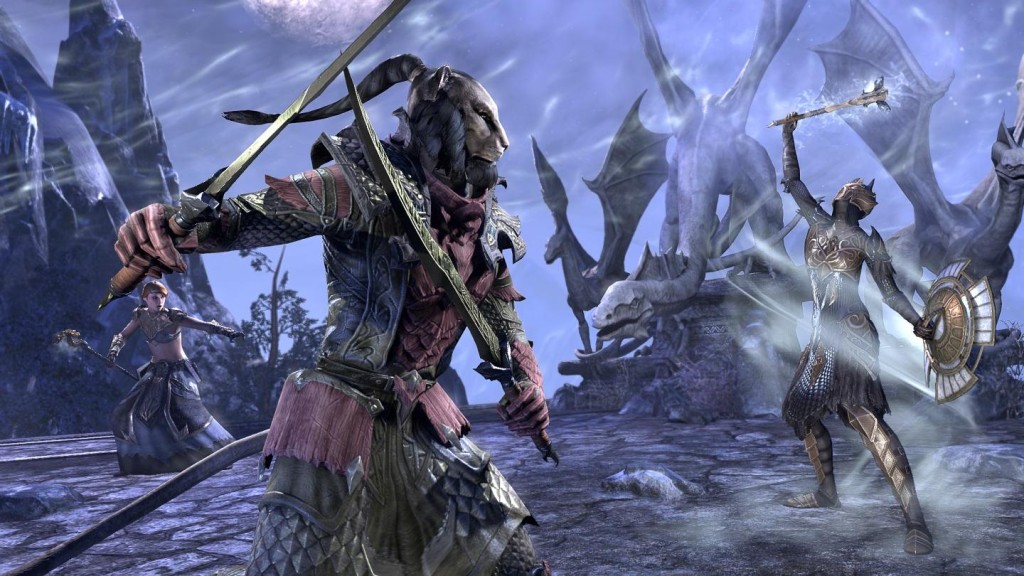 Therefore, Zaan’s new cult is a stinking epidemic sect. This will make you face some of the most disgusting bosses you’ve ever met in ESO. The most disgusting lackeys of Zaan are probably the twin ogres Orzun the Foul-Smelling and Rinaerus the Rancid.

Each one of them is horrendous enough, but when the two ogres meet, their abilities completely blows away. It is therefore important to kill the two ogres simultaneously as far as possible. A challenge for every team! 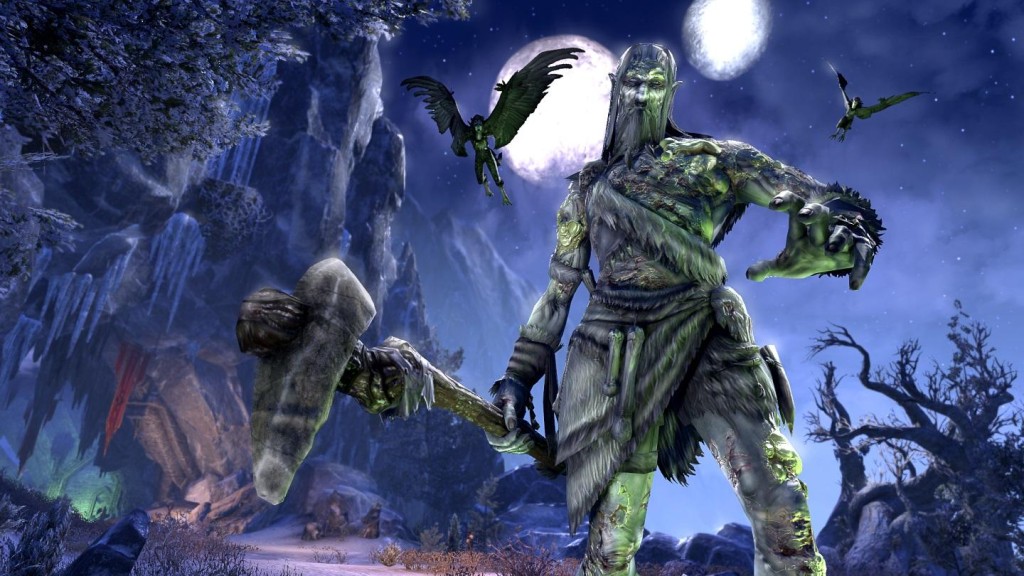 New loot and decoration for housing!

As always, inviting valuable rewards to compensate you for the hardships you have suffered. After the victory over Zaan, there are again unique achievements, a new skin and Trophies for your home.

As a new armor set, you can capture “Jorvuld’s Guidance,” which will greatly enhance the survivability of you and your group. It extends buffs and damage shields.

In Veteran mode, there are still helmets from Zaan monster set. Together with the monster sets they will improve your critical hits. Anyone venturing into the instance will also get a helmet skin for free.