The Elder Scrolls Online: Morrowind mainly leads to the mentioned PvP mode, new story and new rally. DLC was released on June 6 on PC, PlayStation 4 and Xbox One.

The Elder Scrolls Online is a great series compelling players to spend coutless hours in. In this year, there are many good expansions of new games, there were numerous top-tier expansions (including Morrowind DLC) that were well worth jumping into to return to some of gaming’s most beloved worlds. 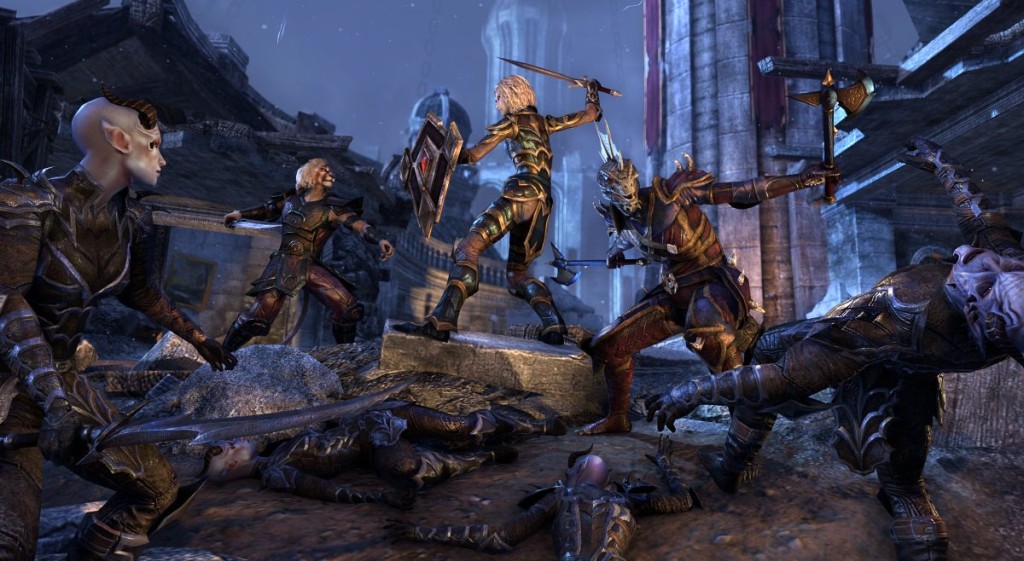 The Elder Scrolls Online’s campaign to restore its honor after its lackluster launch continued in earnest in 2017. Their year was punctuated by the release of Morrowind, an expansion that, as a newcomer at least, we enjoyed very much. It was filled with rich story content, an area full of nostalgia scenery to explore, and the pet/nature-based class, Warden. For our full thoughts, check out our review.

What makes The Elder Scrolls Online: Morrowind truly special is that it’s just nostalgic enough to appeal to old Morrowind fans while still being inviting to first-time players. 2016’s One Tamriel update to the main ESO game eliminated level requirements on quests and replaced the previous system with level scaling, so no matter if you’re level one or 50, it’s accessible to every player.

With roughly 30 hours of new content to play through, the Morrowind expansion feels like a well fleshed-out story. You’ll assist the legendary warrior-poet Vivec as his power is being sapped away. At the same time, a meteor is heading towards the capital–in short, Vvardynfell’s impending doom is nigh, and your choices are all about figuring out how to save it. This is the first time we’ve seen this sort of urgency in ESO’s questlines, and it’s the first time that it’s ever felt like your choices truly matter.

Aside from the massive improvement in writing, ESO: Morrowind also introduces the first new player class since the game’s initial launch: Wardens. It’s a well-balanced class with a focus on nature magic, perfect for beginners or current players who want to focus on an alternate. The Warden is a little weak at first, but a versatile build and great addition to the classes that already exist within the ESO universe.

It can be difficult to keep the magic of a 20-year-old-plus franchise alive, but this expansion’s beauty, endless number of things to do, and small details make it a solid and meaningful addition to the world of The Elder Scrolls Online.

Aside from Morrowind, ZeniMax has continued to consistently add-in new content via patches such as transmutation, PvP modes, and smaller DLC content such as the Horns of the Reach back in August. TESO is hitting its stride, and while it may be too late to catch up to the other two games on this list, that doesn’t take away from the fact that it’s evolved into a worthwhile MMORPG over the years. And in 2017, it built on that progression in a significant way by successfully returning fans to a beloved region.

If what you want to do is carve out a piece of the Elder Scrolls of the world for your own and explore alongside other human players, TESO is delivering right now and doing it on PS4, PC, and Xbox One to boot.