The wheels do not stop in Tamriel. The Clockwork City draws adventurers into The Elder Scrolls Online and The Elder Scrolls: Legends. At the same time, ESO is offering celebration for the Orsinium’s 2-Year Anniversary this month. Similar events for PlayStation 4 and PC / Mac are also in preparation – all three together will provide the best opportunity to qualify for one of the # 10MillionStories Reward prizes! 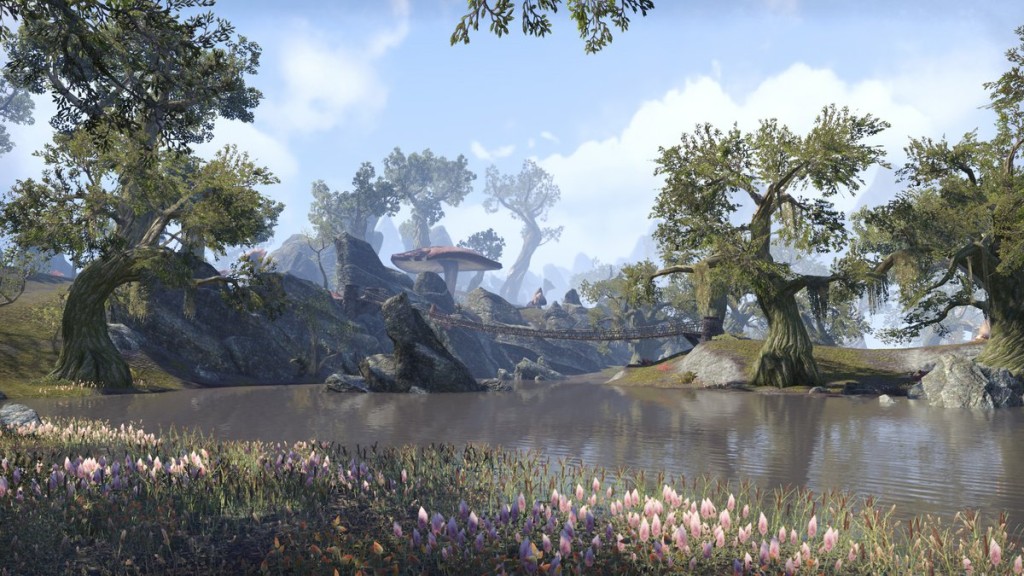 Last month, many ESO players shared their fantastic stories of adventure under the hashtag # 10MillionStories on social networks. We want to continue celebrating ESO’s milestone of 10 million players with a massive sweepstakes.

There are 300 prizes and a winner will even have the chance to be immortalized as a character in the game, get all the collectibles from the Crown Store and win a fully free trip to the PAX East 2018. Be part of our story and tell us yours.

Players on Consoles of The Elder Scrolls Online can enter in the ghost-shaped creation of Sotha Sil, the incredible Clockwork City, to unveil the myriad secrets hidden from that realm of mechanics in the new DLC. Available for free to all gamblers with ESO Plus active or buyable at the Crown Store for 2,000 Crown, Clockwork City extends the narration by bringing players to new worlds to make their ever-new adventures live.

The DLC introduces a new area (Clockwork City); a new, exciting story for over 10 hours of new adventures; a new Trial (Asylum Sanctorium) to challenge the toughest teams and much more. Finally, update 16 was made available; is, in particular, a free upgrade for everyone. It includes numerous problem resolutions, game balancing changes, enhancements and additions such as a Trait Tracker system that lets you figure out whether you’ve searched for the unique trait of an object or not.

The Orsinium DLC was released two years ago! On this occasion, an event in game allows to obtain double rewards in Wrothgar.

The game pack also benefits from a reduction in its price. The perfect time to get it if it’s not already done!

The Elder Scrolls: Legends – Return to The Clockwork City

On November 30th, the latest story expansion for The Elder Scrolls: Legends will be released. Are you brave enough to return to the Clockwork City? This expansion offers players the opportunity to return for the first time to the popular site of The Elder Scrolls III extension Tribunal.

In 35 exciting story missions, players have the opportunity to receive game sets with more than 55 new trading cards. With these new maps, you can search for lost treasures, construct steam-driven machines, or let the mad scientist in to create strange mech monstrosities.

See www.elderscrollslegends.com for full details on The Elder Scrolls: Legends: Return to the City of Clockworks, including five new maps to introduce.