1. Find a shooting method that works for you

When playing NBA 2K21, choosing a shooting method that fits your style is one of the first crucial steps all players should consider. One of the biggest changes in NBA 2K21 is the revamped shooting system, in particular the new mechanisms involved with the Shot Stick. Also, players do still have the option to utilize the traditional way of shooting, by simply tapping the Shot Button (Square or X). All shooting methods have their own pros and cons and can take time to get used to, to help you decide what’s best for you.

2. Use each player on your team

If you play online with the team, you got to practice with each player. If you just walk on the court and try to play with a random team you’re not going to be able to green enough shots and that means you’re not going to be efficient. Make sure you shoot with every player on your team, because every player has a different release point, everyone has a different jump shot.

3. Find & equip the best JumpShot for your MyPlayer

Another important aspect of shooting in NBA 2K21 is choosing the right jump shot for your MyPlayer. Truthfully speaking, it’s hard to say which jump shot is the “absolute best” to use, as this can be a bit subjective and everyone’s playstyle is different. So, it’s best to do your own due diligence and spend some time in the gym to test out which jump shot or release you are most comfortable using.

It’s the way we practice and perfect the jump.

Shot feedback is gonna be all shots, so you’re gonna know if you release it too early, if you’re holding it too late, that is a big key you gotta make sure you have the shot feedback on.

The shot meter is where you could figure out where your green window is and it’s how you test your jump shot. Then go with the player. So you’re gonna use the shot timing and the actual meter as a reference point, try to do it slightly early green, then try the same thing on the other side.

Hall of fame basically simulates the way, it’s gonna be when you play against someone online and when you play competitively. so we’re gonna leave the shot feedback meter on but this is where it gets good.

In 2K21, any build with a sub-80 3-ball probably won’t be able to shoot consistently. 80+ is a must, but the higher you go, the bigger your green and make percentages.

As a general rule of thumb, when making solid builds in MyCareer, choosing a skill pie chart with enough green (shooting ability) is crucial.

Here’s our list of Best Shooting Badges. Pick the best ones for your build and they’ll help you become a sharpshooter in no time.

To become a consistent shooter in NBA 2K21 another important feature all players must obtain are Hot Zones. These are areas on the court where your player is strong at shooting the ball.

Shooting Contested Shots will only lessen the chance you have of making a shot, so learning the contest system and shooting open shots will help you shoot better overall.

This relates to online play, as offline play is not affected by 2K’s poor servers. Ways to decrease lag are using a LAN cable or having top-notch WIFI (which can be expensive).

Hope these shooting tips useful to you in improving your scoring in NBA 2K21 Next-Gen. Also, click here for more NBA 2K21 tips, tricks, and to help you get a better gaming experience. 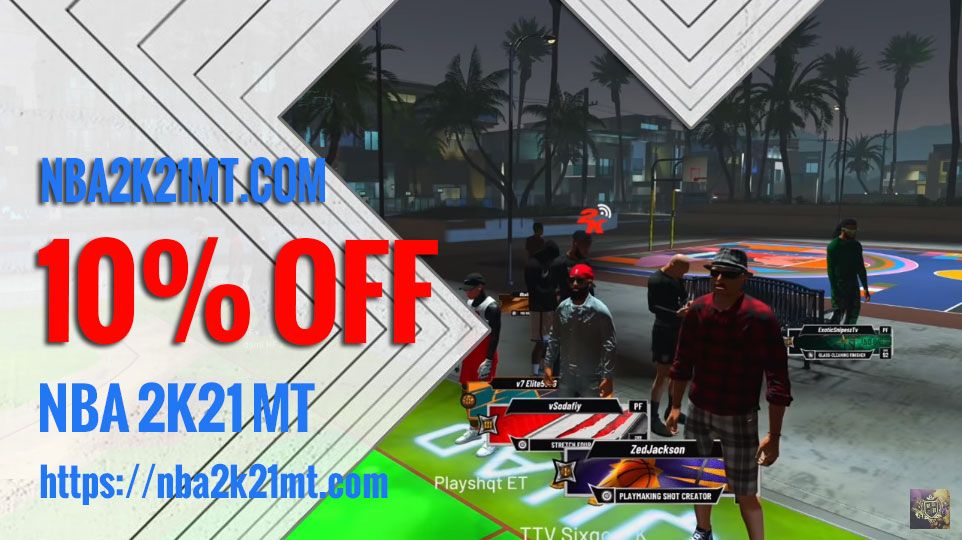