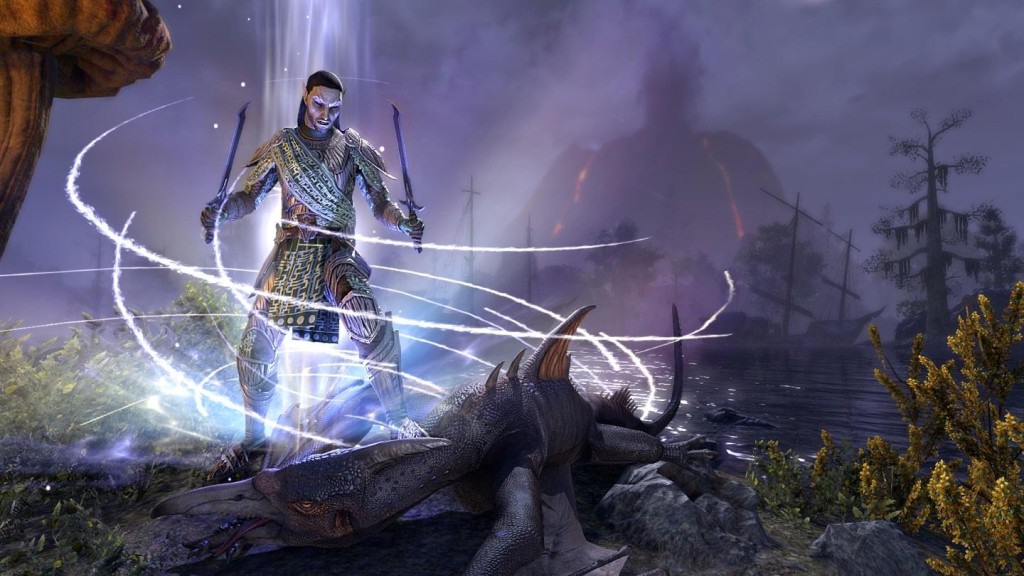 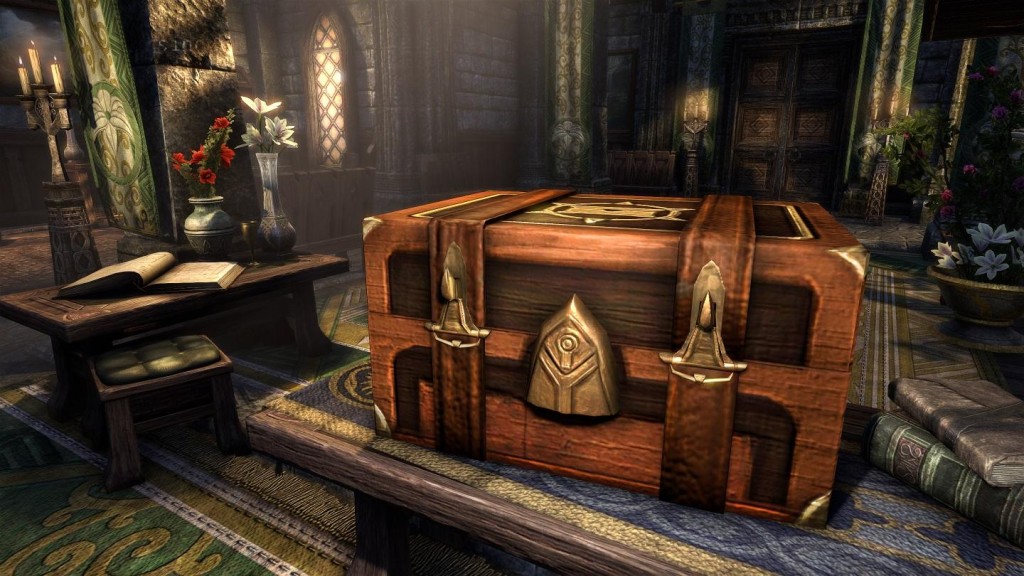 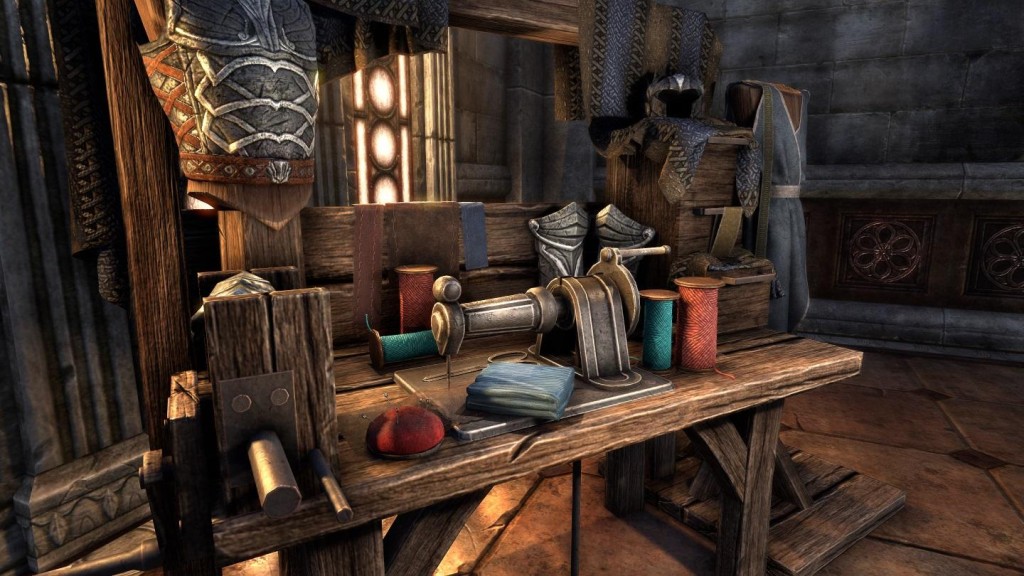 The Dragon Bones pack will offer two new dungeons, the Scalecaller Peak and Fang Lair, as well as many improvements made by the update 17 that will be available in February. Dragon Bones will be free for all TESO Plus members, and available for purchase at the in-game Crown Store for non-subscribers. The pack will allow players to receive new items and sets of monsters, collectibles and hits, as well as a renegade Dragon Priest mask for anyone entering one of the dungeons.

Update 17, for free, will be deployed at the same time as Dragon Bones and will include: