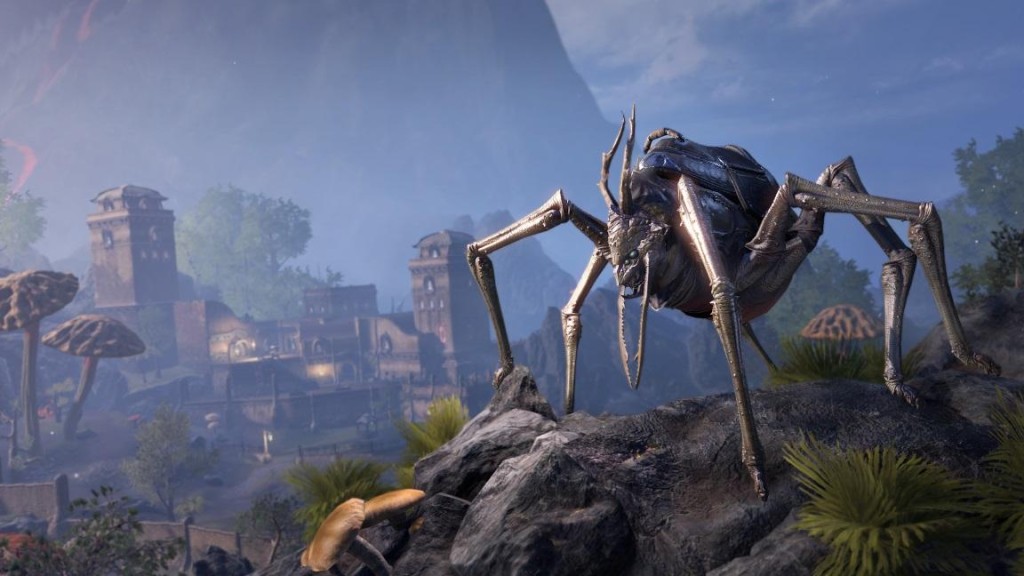 The new season of crates in MMORPG The Elder Scrolls Online will begin on November 28. But the company ZeniMax Online Studios has decided to arrange a small event dedicated to this event. Come into the game from November 24 to 26 and kill monsters, bosses and enemy NPCs. Each day you will be charged one Flame Atronach Crown Crate (to be more precise, the boxes will appear only on November 28).

People who already have a Morrowind addition will become lucky owners of Nix-Ox Mount. To receive this valuable gift, you must log in to your account before November 26 (the mount will be issued on November 28).

Starting now, all ESO players who own Morrowind have chance to score a free mount, the Nix-Ox War-Steed mount! Players who newly purchases the ESO: Morrowind Chapter between now and November 26 can also get your mount. Your Nix-Ox will be given on November 28.

The Nix-Ox War-Steed is amazing! Log into the game and receive your Nix-Ox after owning ESO: Morrowind.