Bethesda has announced the two extensions “Horns of the Reach” and “Clockwork City” for the online roll-up “The Elder Scrolls Online”. They appear this year and are already showing up in pictures. 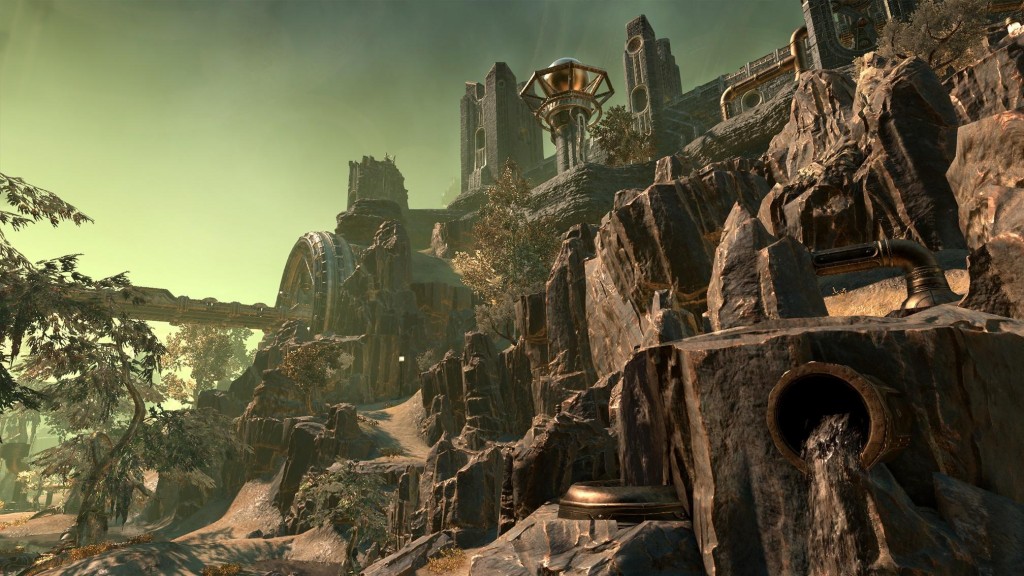 “Horns of the Reach” introduces two new dungeons, including the Bloodroot Forge and Falkreath Hold. In addition, “exciting content” is promised. The expansion also includes new items, monster masks, and achievements. You will be able to purchase “Horn of the Reach” as usual from the Crown Store in the game. 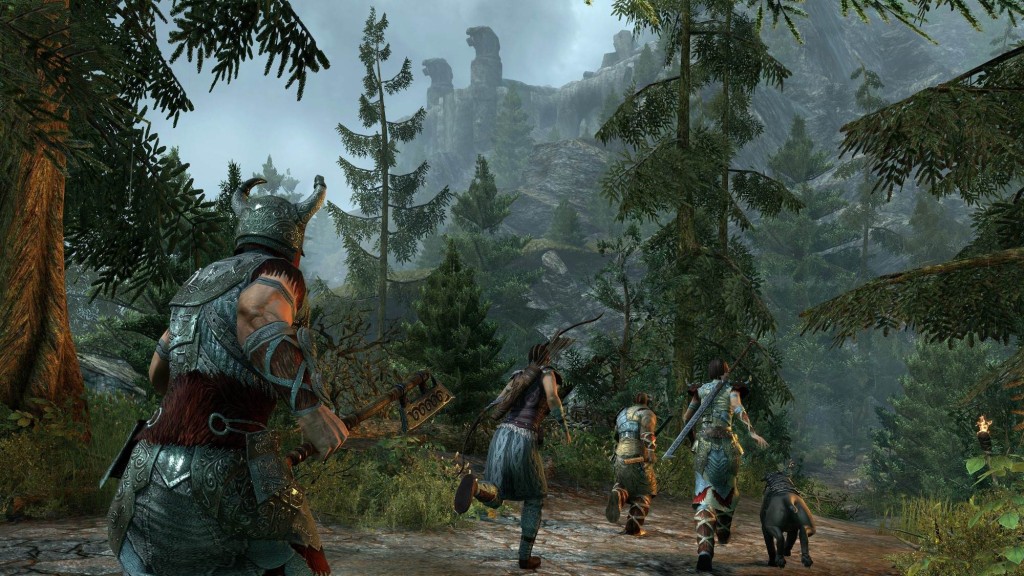 In the course of the release of “Horns of the Reach”, the basic game also receives a free update. It includes a new Battlegrounds (“Arcane University”), a new ruleset (“Chaos Ball”) and new homes, furnishings, cosmetics, crown boxes and holiday events. The update can also be used by players who do not own “Horns of the Reach”. For the battleground, however, “Morrowind” must be present.

“Clockwork City” once again says: “Explore more of Sotha Sil’s Clockwork City in this comprehensive new DLC player expansion for ESO. Daedric powers are once again at work – and your help is needed to avert disaster. With more than 10 hours of new content, Clockwork City will keep you busy at the end of the year – and you will also have some surprises waiting for you. For “Clockwork City”, the possession of “Morrowind” is not necessary.