Zenimax released on 12 and 27 February for The Elder Scrolls Online not only the chargeable DLC Dragon Bones, but also the free update 17. In an official preview, the developers now take a look at the innovations for the combat system, in the PvE and Promote PvP interaction and tactical approach.

On the 12th of February the DLC Dragon Bones and the free update 17 for the PC version of The Elder Scrolls Online will be released – the console version will be released on February 27th. Highlight of the chargeable package are the two new dungeons Scalecaller Peak and Fang Lair, the patch will turn two new arenas for the Multiplayer Slaughter in 4v4v4 mode (Mor Khazgur and Deeping Drome), camps in hostels, to play the Outfit system as well as adjustments for the level experience on the servers of TESO (now for € 29,88 buy). 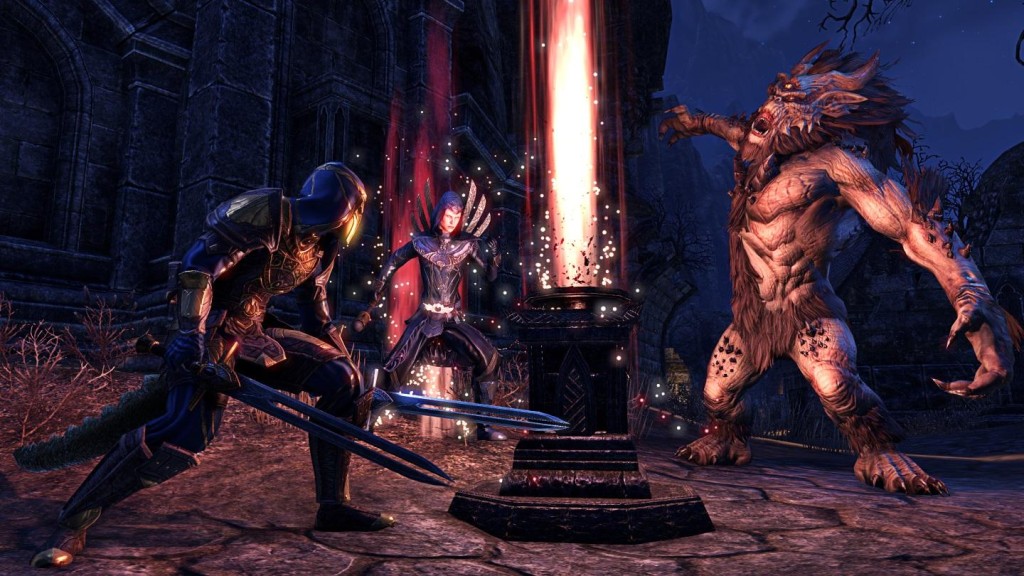 But the developers have with Update 17 also an improvement of the combat system in view. The goal: The interaction within the group and tactical approach should be promoted. How Zenimax wants to achieve that in detail, you have been learning for a short time in an official developer blog.

In particular, the designers take advantage of the Ability Synergies that players have not used as effectively as the people in charge would like to see them. Their use is therefore to be simplified, and some enhancements and corrections are planned.

“With this update, we wanted to make Synergies easier to understand and even easier to activate,” says ESO Lead Combat Designer Eric Wrobel. “Every ability that offers a Synergy now displays a clear visual indicator, such as a column of light. Once the Synergy is used, the indicator disappears. This helps other players know whether they can expect to find a Synergy there.”

In addition, the visual indicators will tell you the remaining cooldown in the future, you can trigger them anytime, no matter what your character is currently driving.

Another goal of the developers is to distribute the player groups in Cyrodiil, but all previous adjustments have not been successful. Therefore, Zenimax now picks up the maximum number of targets that can sustain surface damage from attack. Say: Each player in the realm area will always receive the full damage in the future. In this way, smaller groups should continue to be able to “take on larger ones with smart, tactical placement of their AoEs.”

Blocking should always be a core element of the defense in TESO, but the balance was not right: for normal players, the Stamina cost was too high, who fully relied on defensive, for the cost again played no role. Therefore, Zenimax lowers the Stamina Block Cost of blocking while mitigating the effectiveness of Block Cost enchantments: 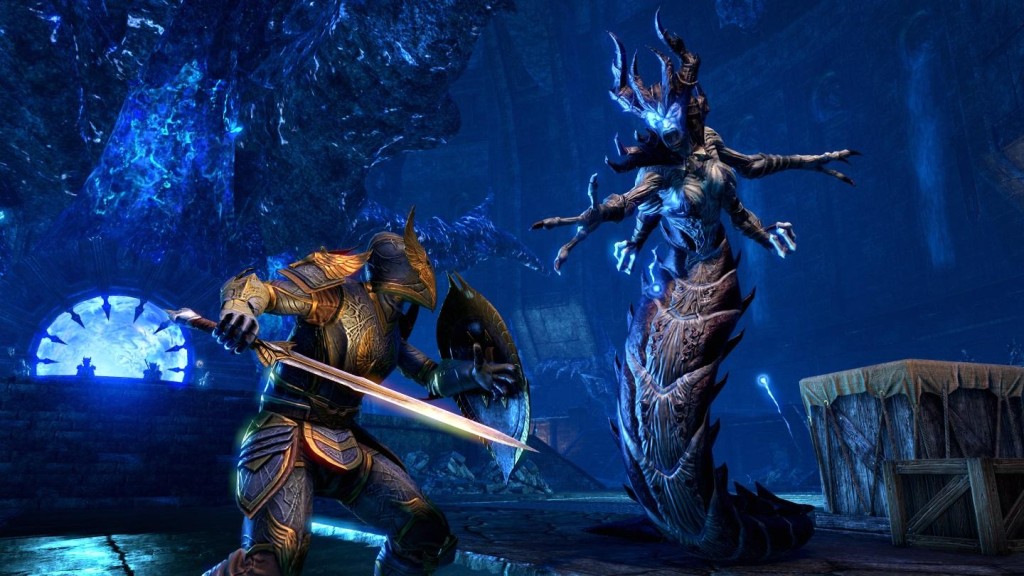 “With this change, we wanted to cut down on the extremes in Block Cost to create a more consistent experience,” says Wrobel. “Top-end players could get block to cost around 100 Stamina, while the average player had to spend over 2000. Since this cost can be applied four times a second, you can drain your entire Stamina bar in the blink of an eye.”

With the last two changes Zenimax wants to increase the tactical depth in the fights. In PvP you can move a bit faster in the future, if you use skills with preparation time. A red telegraph will now show your opponent that you can be interrupted. If your ability is interrupted, you will not be able to use the same ability immediately. Your next attempt, however, can not be interrupted. 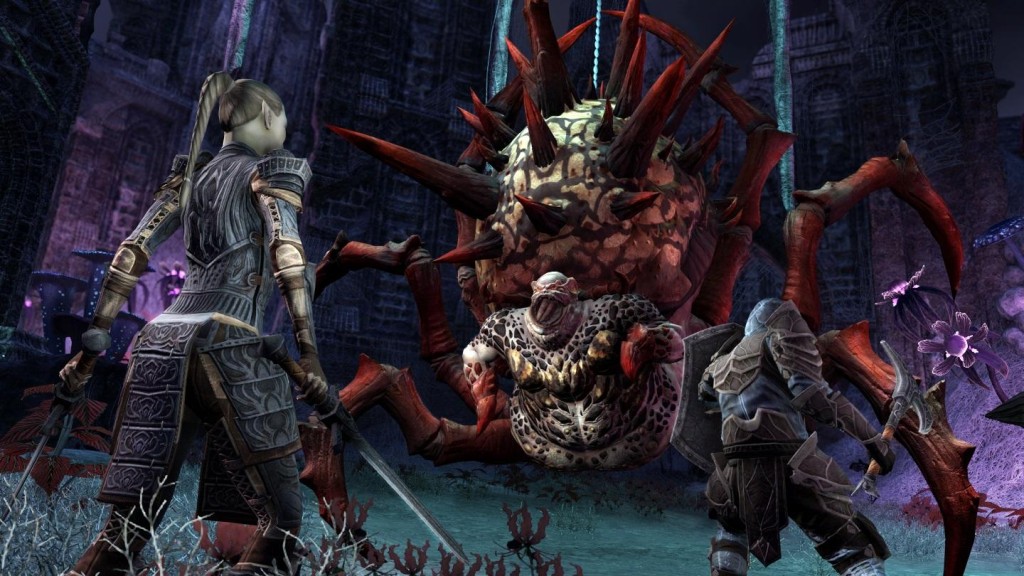 Heavy Attacks continue to keep opponents out of balance in PvE combat. In addition, you receive twice the amount of Off Balance enemy with Heavy Attacks when you hit a deadlocked target. In turn, “Bosses will be immune to the Off Balance mechanic for a period after it ends. This creates opportunities for regeneration phase during long boss fights and more tactical options for all.”

What do you think of these changes? More information about The Elder Scrolls Online is available on our regular theme page and on the start page for TESO: Morrowind.