The first map is revealed by The Elder Scrolls Online! According to the official announcement, three unique maps will be released in Morrowind. The first map of the Vvardenfell’s battlefields is the mysterious Dwarven ruins of Ald Carac.

Ald Carac, which features rather narrow corridors and twisting passages, is designed to encourage players to engage in tight close combat. This special geographical situation make players cold easily slip just outside of their fields of vision.

The center of the Battleground is a hotspot for group fights as the deeper you travel into the Dwarven ruins, the more cramped and claustrophobic the space becomes. Circled by an elevated walkway, the center is vulnerable to players above, meaning those trying to control this space need to keep an eye above for attackers at all times. This elevated threat makes the center very hard to capture and hold.

You can also move to the center of the map, which is far more exposed but also gives you a clear view of both opposing bases. Bringing a melee weapon when you are in Ald Carac is good idea to survive in the battlefields where fulfills with tight conflicts. 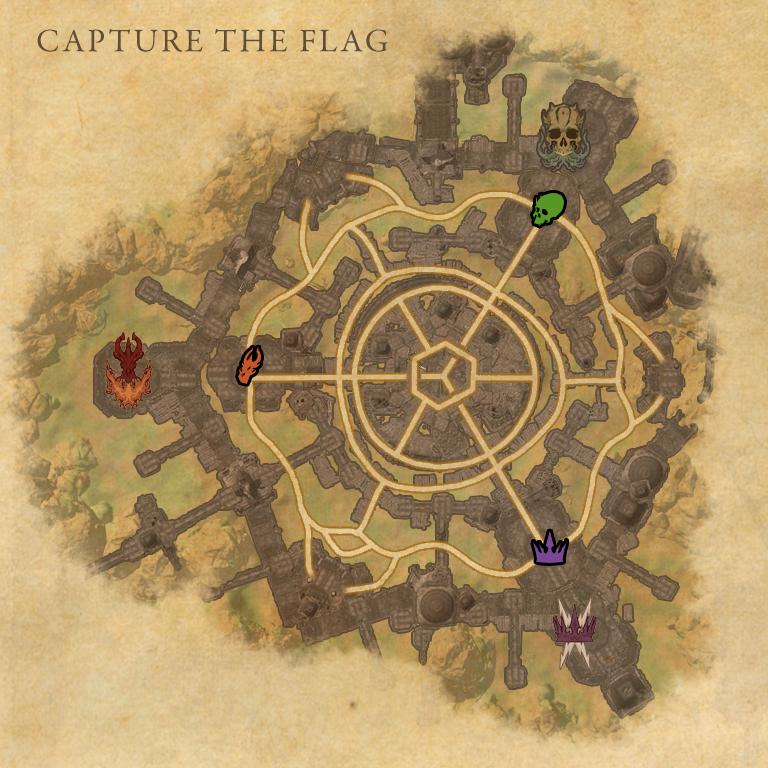 Each team’s flag is located right at their base. The clear sightlines available in the center will help you identify the best time to attack and defend.

The first thing you and your squad will need to do is try to locate both of the enemy teams in Team Deathmatch as the map is so enclosed. The middle ring has more space, but it still features a fair amount of cover, including stairs up to the center overlook that grants vision into two bases. The outer ring finally provides mostly unobstructed views, so you can always travel around the outside of the map if your team wants to avoid surprises. 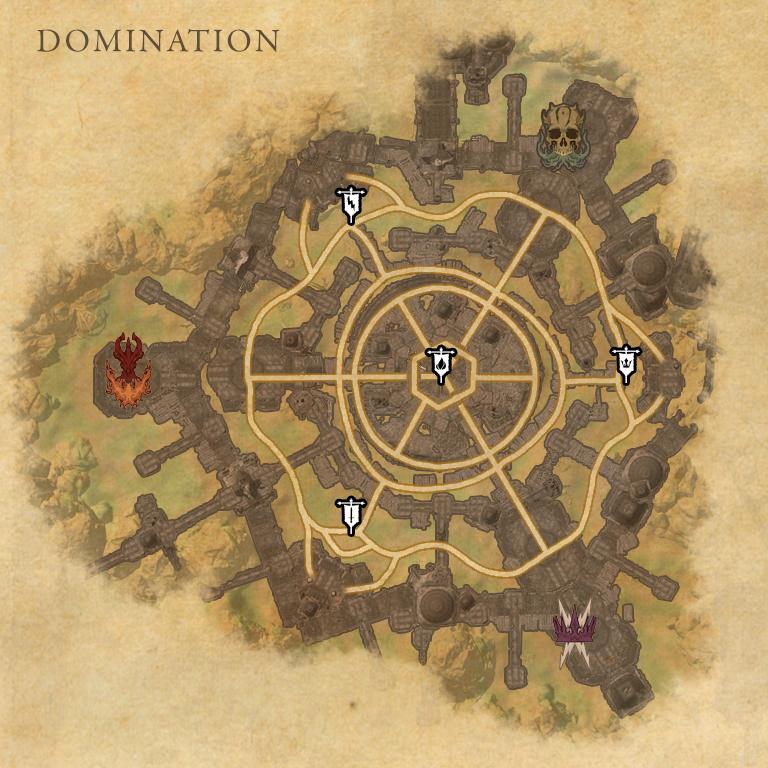 While three of the capture points are on the outer ring between each team’s base, the fourth one is right in the center. If you do manage to take the center capture point, retreating out and defending it from the elevated walkway above might be the best option. Constantly moving from point to point will also help to avoid being caught between the other two teams.

It’s no doubt that the launch of the Morrowind expansion will bring the other two separate battleground maps in ESO. Stay tuned for more Battlegrounds news and guides.