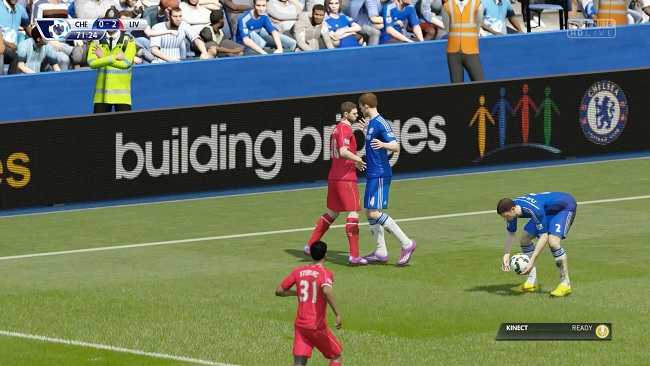 “We have worked to create the best possible experience for FIFA fans in Brazil and around the world to include Brazilian teams,” said Jonathan Harris, Brazil Manager, EA. “We know FIFA fans love playing with Brazilian players and teams across the game, so adding 16 clubs is positive news for all fans.”

Corinthians, Flamengo, Sport and Goiás will not be included into FIFA 16.