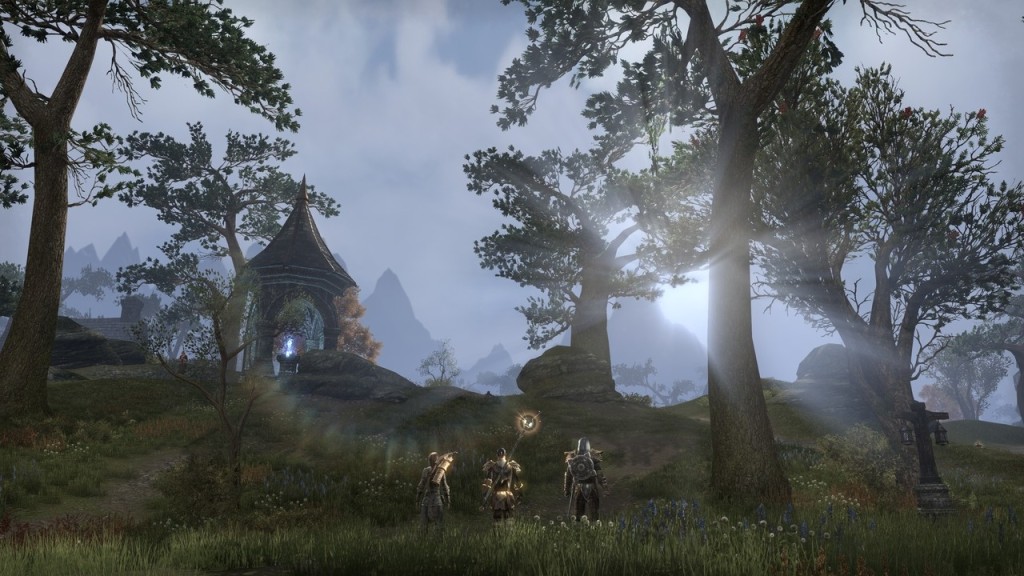 Bethesda Softworks announces the arrival of the special “Midyear Mayhem” event of The Elder Scrolls Online.

Organized from Thursday, July 20 at 4 pm to Monday, July 31 at 4 pm, this special event will honor the PvP fighting. 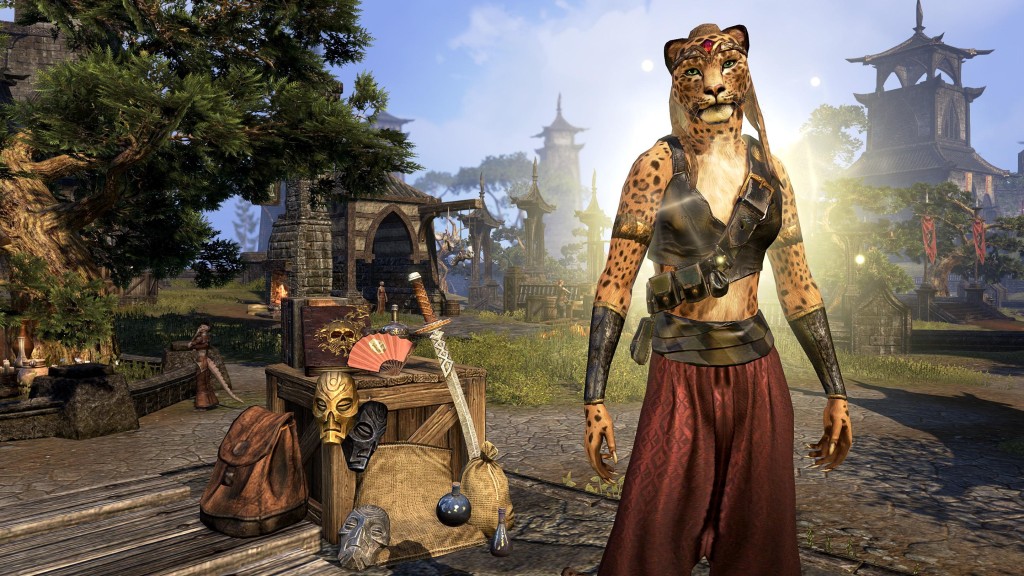 Players will be able to win unique rewards, enjoy double Alliance Points and get PvP gear and rare crafting items. The spoils and bonuses are available in all PvP modes, allowing hundreds of players to find themselves in Cyrodiil ‘s massive campaigns, taking part in ruthless bouts in the Imperial City, intense battles 4v4v4 on the battlegrounds of Morrowind.

More information on the official website of the game! Remember to buy cheap eso gold on ESO-GOLD to help you collect the items you want for your character. We are a professional website, which can provide first-hand news for The Elder Scrolls Online and best services.

The developers of ZeniMax Online Studios shared the latest news about the development of the global multiplayer role-playing game The Elder Scrolls Online. Already in August, the next update will be released (the Update 15), as well as additions to Horns of the Reach. 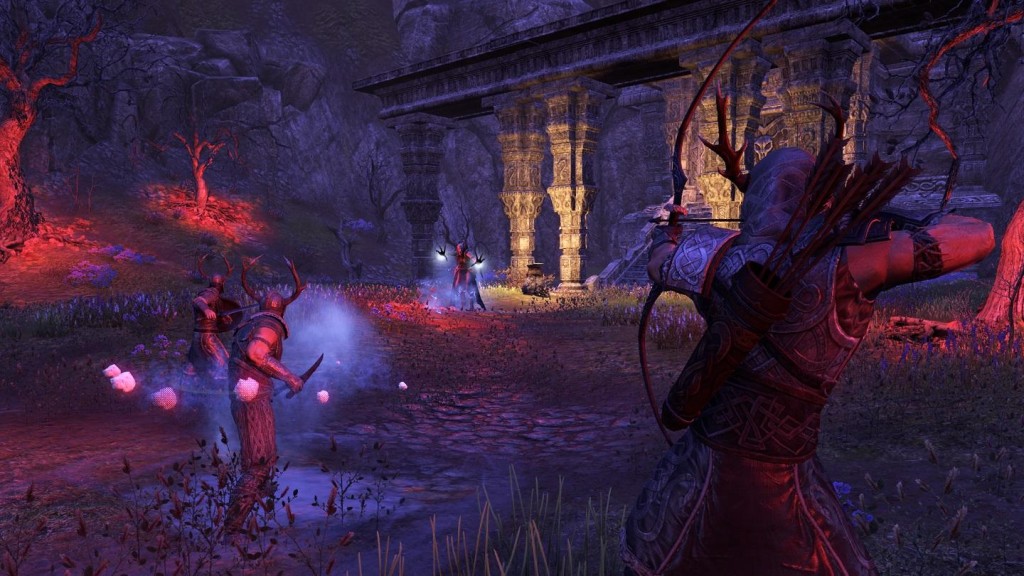 “It will be available in the in-game Crown Store and as part of ESO Plus membership,” the developers explain. – You can also buy Horns of the Reach in the Crown Store. But update 15 all players will be able to download for free. Both new items will add fresh locations to the game. In the Horns of the Reach, two dungeons are promised: Bloodroot Forge and Falkreath Hold. Well, Update 15 is devoted to multiplayer battles in the Battlegrounds PvP mode, so that in it you will find two corresponding arenas: Arcane University and Chaosball.

Despite the fact that the update is intended for everyone, only those who have purchased the extension Elder Scrolls Online: Morrowind will be able to take full advantage of it, since only Battlegrounds PvP mode is available to them. Also promised:

Recall that The Elder Scrolls Online was published by Bethesda Softworks on April 4, 2014 on a PC (Windows and macOS), and June 9, 2015, the release took place on the consoles PlayStation 4 and Xbox One. If you need ESO gold or power leveling in game recently, you will want to join in our activity to get the 5% off code and buy cheapest ESO gold on ESO-GOLD. Just mark the time and join in our activity on time.

If you are a fan of The Elder Scrolls, we inform you that ZeniMax Online Studios today announced a new event for The Elder Scrolls Online: Morrowind where they will celebrate the ESO Plus Bonus Event. This event will give rewards to all players and those who do not have a subscription can have a free trial of 5 days. 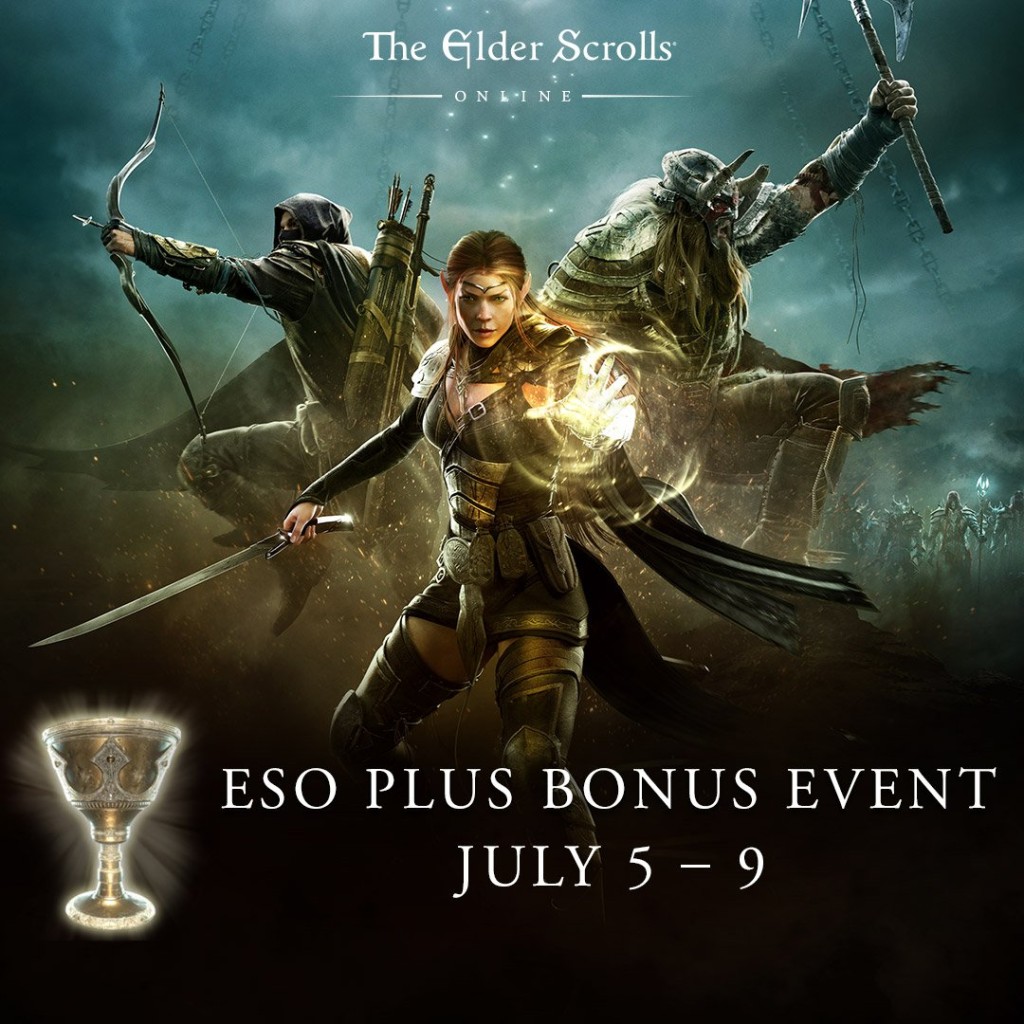 These users will enjoy all the extra features of subscribers, including DLC game packs, Unlimited storage, Double Bank space, ability to dye costumes, 10% increase to Gold and experience, and much more.

We can enter the test from the Crown Store, from July 5 to July 10. Subscribers will receive a free daily Crown Crates just by logging in. It is very necessary for you to make money in game for The Elder Scrolls Online: Morrowind. However, you can buy ESO gold cheap on ESO-GOLD if you don’t have enough time to make money.