The Elder Scrolls Online donates a new Trial with the upcoming DLC Clockwork City in October. You can choose which bosses you can do when and how many final bosses you create at once.

Clockwork City, the last DLC for The Edler Scrolls Online in 2017, brings you a great new map in the legendary Clockwork City. There you will find more quests, more story, new challenges and a further test. This is what the raids are called in ESO. 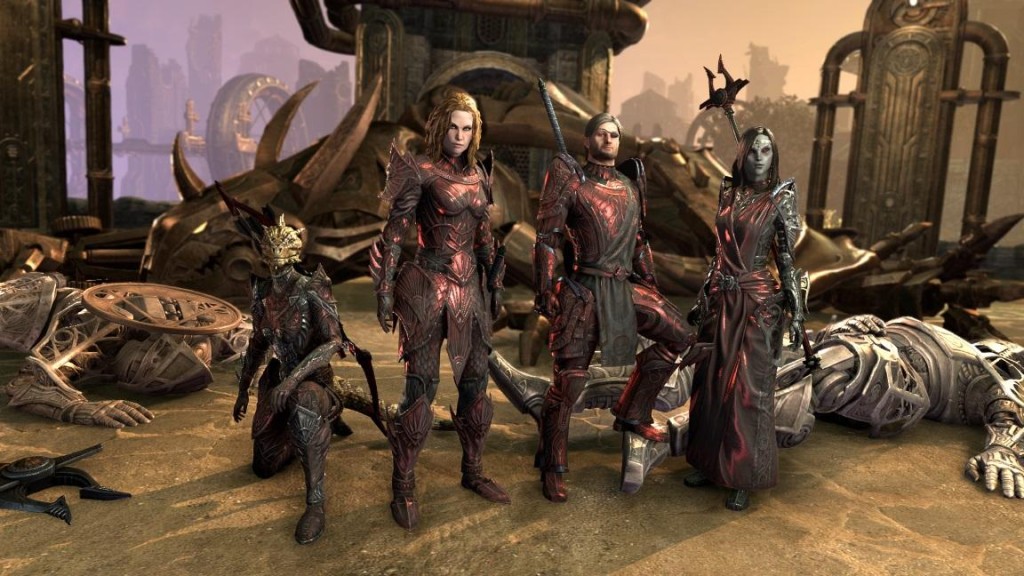 In the “Asylum Sanctorium” you will meet three strong bosses and you can decide in what order and number.

The new Trial is called “Asylum Sanctorium”. The named mechanical constructs was built to keep the three Saints of the tribunal. These pious people should attain immortality at the request of the Tribunal Temple. This should be realized by including their souls in mechanical constructs.

Unfortunately, the three Saint Felms, Saint Llothis, and Saint Olms were insane by this mechanical transformation and had to be trapped in the Sanctorium from then on. There they are completely freaked out and your heroes have to do it before they do more damage.

One boss after another or all at once?

The fight against the Saints is the theme of the new raid, but instead of just stubbornly stopping through the endboss, you can choose for yourself when and how you fight the individual saints. Saint Olms is your final boss, before you can do the other two saints or go directly to Saint Olms.

If you go directly to the last saint, then his two comrades stand by him in the last fight. So you have three bosses at once!

The developer wants an additional challenge besides the Normal and Veteran mode (which still exists!).

Become a clockwork monster yourself!

As a reward, you will again be given special gear sets and for players who pack the veteran mode at the highest level, there are special “Perfected” version of an Asylum Weapon, which correspond to the quality of mastery and grinding power weapons.

There is also the chance to win an ultra-rare Runebox. The Runebox makes you on the outside to a Clockwork Reliquary. If you have not used it yet, you can even resell it!

Clockwork City will be released on October 23 for the PC and on November 7 for the PS4 and Xbox One.