The Current Albion Online Hellgates Are Being Updated With New Map

The current Albion Online Hellgates are being upgraded with new mechanics and a new map. This has been announced in the official game blog the guys at Sandbox Interactive. The Hellgates (the gates of hell) are features of Albion Online, this is where the excitement of PvP and PvE is combined. 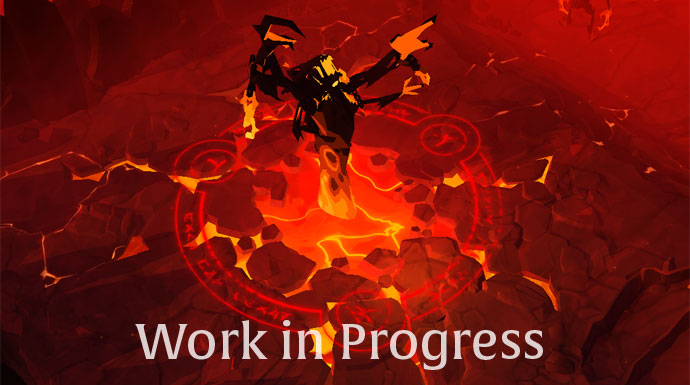 Players can access them by demolishing demonic monsters in the open world, these generate an orange portal that takes us to the Hellgate. Although the demons within the Hellgate should not be underestimated, the real danger is personified by the other players who may have surrendered to the same Hellgate, since all of the Hellgates Portals are connected. In ‘the gates of hell’ adventurers can face each other, as Hellgates are areas without PvP restrictions and therefore do not cause loss of reputation.

These infernal doors, from the beginning, were widely accepted among the players, but the developers wanted more, and they think that the mechanics and design are not working as they had in mind. The main problems currently facing the ‘Hellgates’ are related to teams that can escape the fighting or lure the monsters to gain an unfair advantage in the clashes. They have made a decision, and now they have announced the improvements they are preparing. A complete redesign with which it will greatly improve the gameplay of the Hellgates. Including new map.

More Albion Online news we will post here in upalbion.com, you can keep eyes close in our site. When you need Albion Online Gold in game, feel free to UPAlbion to buy what you need.