Standard by admin December 6, 2013 No Comments

Atronachs have made appearances in a few Elder Scrolls titles over the years, and are an important and prominent part of any play-through whether you choose to vanquish the creatures or use your powerful magicka to conjure them up yourself! The Flesh, Flame, Frost, and Storm Atronachs have all been seen before, but newer versions will appear in the Elder Scrolls Online. Let’s have a look at the comparisons 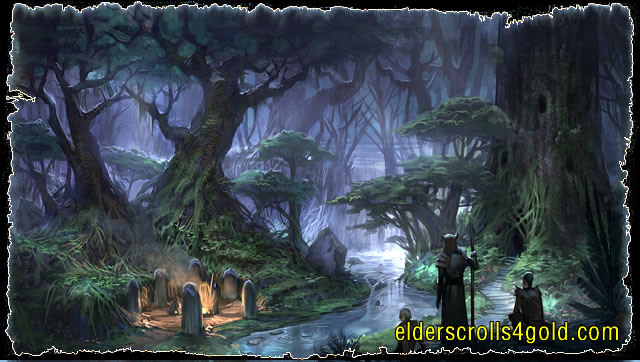 Previous Games: Dating back to the days of Morrowind, players saw male figures of flames adorned with minimalistic armour and pointed helmets. As years progressed, they took on a more feminine form in Oblivion and then shed their armour in Skyrim. However, we saw a different sort of Flame Atronach in Daggerfall, as they were defined as “Golems” and were constructed by mages. These Golems were very much in the likeness of man, but made of lava and flame.

Elder Scrolls Online: Taking a page from the book of Skyrim, you can most certainly see the similarities between it’s version and the Elder Scrolls Online version of the Flame Atronach. The differences are few and far between, mimicking the same sort of burnt flesh and horns we saw in Skyrim, but with more extended shoulder protrusions. Personally, I believe they look a bit more sinister than their predecessors, and are very well done overall. However, I do miss the intimidation factor of the hellish armour the Morrowind and Oblivion versions came equipped with. If it was incorporated somehow into this newer model, they would be perfect in this writer’s humble opinion

Hopes for Flame Atronachs in TESO

Throughout Elder Scrolls adventures, player have grown fond of these Atronachs in particular. Though I was never one for conjuration, players appreciated the unmatched beauty of the fiery figures and their relentless spell-casting. I hope to see them as mobs in locations congruent to their aesthetics (I.E Daedric Ruins or regions like Molag Amur) but not as conjurable creatures. In my opinion, they should be a rarity, and having them randomly summoned cheapens the feel of the Daedra.