In Elderscrolls how to make money

Standard by admin January 7, 2014 No Comments 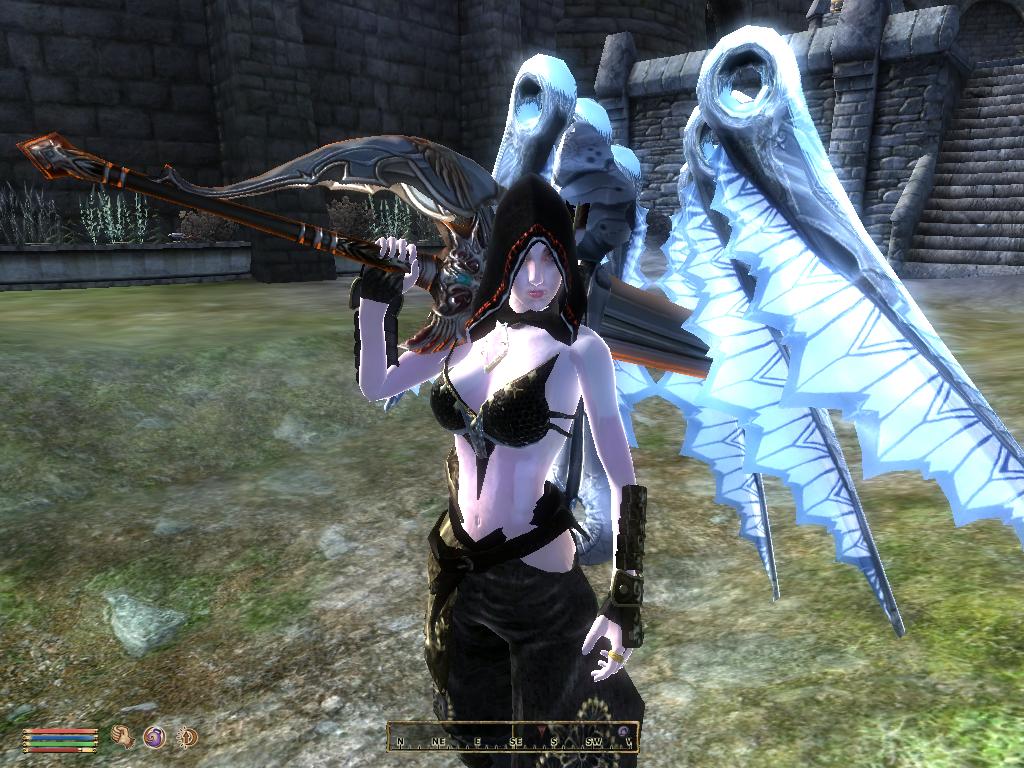 The Elder Scrolls Oblivion is one of the best RPG’s made to date and you can find this great game on the Xbox 360, PC and Playstation 3. Getting gold in Oblivion is something that can be done in many ways. An honest person can go about doing quests to earn gold while other folks may prefer to break into homes and steal while the homeowners sleep. The choice is up to the player but for anyone wanting an easy way to get lots of gold and some other items as well can use these glitches found in game to rack up a ton of gold.

2.Sell, sell, sell. Always be looking for items to sell. Return to the same shopkeeper to sell your goods because you will raise the disposition of the shopkeeper and he will buy your items for closer to retail price. Until you get your mercantile skill up, vendors carry a maximum of 1200 gold, and even when you get your skill up the max only goes to 1700. Keep this in mind when you’re picking up items, since a 1200 gold piece of armor sells for the same as a 2000 gold piece of armor. Make sure the weight of the item justifies what you’ll be able to sell it for.

3.Quest a lot. Doing quests both in the main storyline and side quests can result in monetary rewards. More importantly, questing will be where you find many of your items to sell. When you are going through a dungeon and killing enemies, keep a running account of your inventory so that you know what you need to keep and what you can sell.

5.Try out this glitch. This is kind of cheating, so if you want to play clean you should not try this. Find Dorian’s house in the Imperial City Talos Plaza District. Bribe Dorian with all the money you can and then upset him with the disposition game. Repeat the process until you’ve bribed him a lot of money, like 1000 gold, then kill him. Once he is dead, loot his body and click on the gold. It shouldn’t disappear so you can get all the money you want off him. Just don’t select the “Take All” option or the glitch will not work.