This March, to celebrate the Jester’s Festival, players will have access to ride a feral Sabre Cat mount or cuddle with a fierce-but-adorable Sabre Cat Cub. 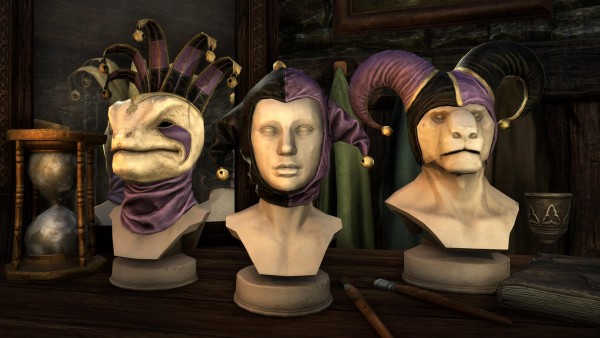 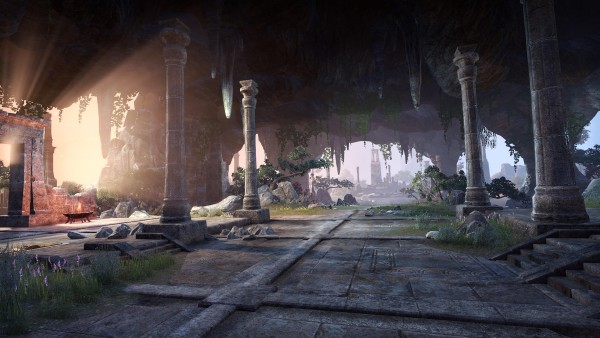 In a remote corner of Craglorn’s backcountry, players can move to the private, lost and forgotten Nedic ruins. Decorate it in whatever cultural fashion with some Redguard touches from later occupants! The Earthtear Cavern housing will come in a furnished and unfurnished version on March 9th.

Kitchen Pack – A selection of cross-cultural kitchen furnishings, largely Ra Gada in style, that would go well in Earthtear Cavern.

Knick-Knacks Pack – This broad array of domestic goods, mostly drawing on Redguard designs, will give your new home in Earthtear Cavern that lived-in feel.

Parlor Pack – An assortment of living-room furnishings, a mixture of pieces from the Forebears and Crowns, that will look very well indeed scattered artistically around Earthtear Cavern.

The Craglorn Multicultural Packs will be available on March 9th. 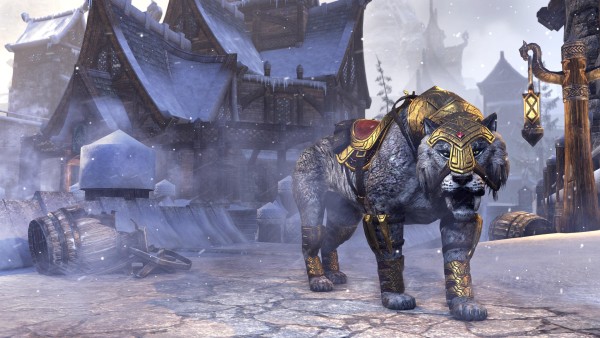 The Sabre Cats of Northern Tamriel are possibly even more powerful than their southern Senche cousins. They’re certainly more feral and difficult to domesticate. That didn’t stop the Nords of Falkreath from breaking and training them to serve as mounts! The Sabre Cat mount will be available for a limited time from March 16 to March 20. 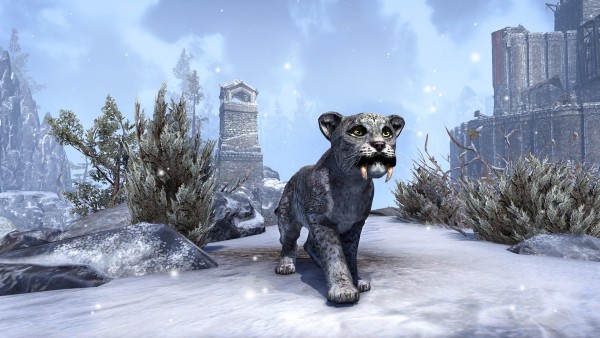 Sabre Cats are the monarchs of the north, mighty and majestic hunters that rule the wintry plains and tundra by sheer strength and savagery–but, Daedra take it, they sure are cute when they’re cubs! The Sabre Cat Cub pet will be available for a limited time from March 16 to March 20.

Whether you’re feeling flamboyant and theatrical, or just ready to jape and jeer at the world, adopt the mocking mannerisms of the Jester and poke some fun at those who take life too seriously. The Jester personality will be available for a limited time during the Jester’s Festival from March 23 to April 3.

All these offers are available on all platforms. It should be noted that some items can be unavailable after April 3.