Champion System is introduced in Elder Scrolls Online in Update 6. It is a Passive Skill system that rewards the player for continuing to play past level 50. Only Players Veteran Rank 1 or higher can earn Champion Points, but once earned can be spent differently for each character the player possesses on his/her account. The Champion System revolves around the Constellations The Warrior, The Mage and The Thief and the minor Constellations that lie within them. 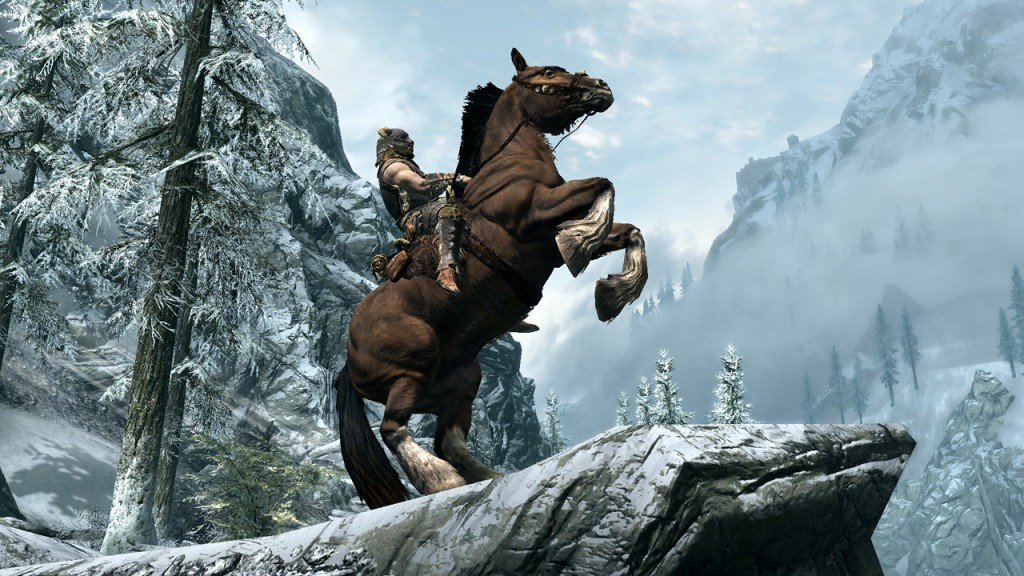 The Constellations
The Warrior, The Mage, and The Thief are known as the guardian constellations. They each have three lesser constellations in their charge, and together they represent aspects of power. Every constellation contains different abilities that you can purchase with Champion Points.

Champion Passives
Each of the guardian constellations has a general theme. Points spent in The Warrior increase your Health and allow you to improve your defensive capabilities. When you spend points in The Thief, your Stamina will increase and you’ll be able to choose utility bonuses, and points spent in The Mage increase Magicka and grant benefits to physical and magical offensive power. You may refund your points spent by paying 100g.

The passives offered by the constellations are diverse and allow you to customize your characters to your liking, no matter what kind of build you have in mind. Each constellation is comprised of individual stars, each with their own special bonuses. You can spend a total of 100 points on each star in a constellation.

As you spend points on stars in a specific constellation, you’ll unlock very powerful passives. These unlock at 10, 30, 75, and 120 points spent in a constellation. There are 36 of these strong passives total, and they offer the most impactful enhancements you’ll find in the Champion System.

As you participate in activities that grant experience to your Veteran Rank character, Enlightenment provides you with a bonus to Champion Point progression, helping you earn points faster. Eventually, you may run out of Enlightenment, but don’t worry—more Enlightenment is added to your account every 24 hours.

Activities that grant experience include questing, killing enemies, fighting in Cyrodiil, exploring dungeons and delves, and facing Trials and the Dragonstar Arena.