Standard by admin January 4, 2014 No Comments

Shortly before Elder Scrolls OL announced an official video , this video focuses on the professional skills and explore the treasure hunt , but also before the official developer for the content supplemented introduction. 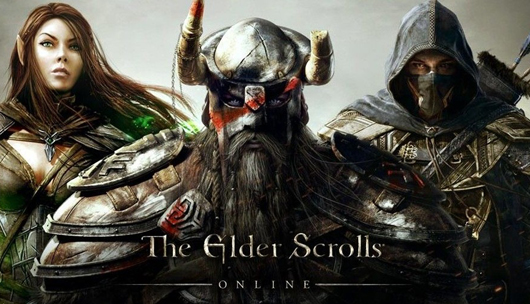 With the ” Elder Scrolls OL” in five distinctive create professional , professional skills can be produced for each different category items , these skills are: the production of weapons , armor forging, enchant, alchemy and cooking. In order to maximize revenue by making players get professional , each specializing in one of the two players to the professional . Game does not produce goods recipes , players only through the full set of materials needed for the production of the corresponding article , you can start production. I believe played “The Elder Scrolls ” before the players , certainly more familiar with the contents of this part .

There are more than 300 books on the game, players can go around the world looking for these surveys notes, diaries and books and read them . These books are not occupied by the player props warehouse or plaid .
?About the game to unlock the details , ZeniMax were introduced : ” There is an interesting skill unlock new mechanism , once the lock fails , players will get a ” precise unlock ” the BUFF, BUFF will enhance the chances of a successful unlock a player . though starting to get the boxes can not be opened , but also with the rating upgrade unlock skills , before the boxes when it can easily be opened. certainly more advanced lock is unlocked require higher skills . “